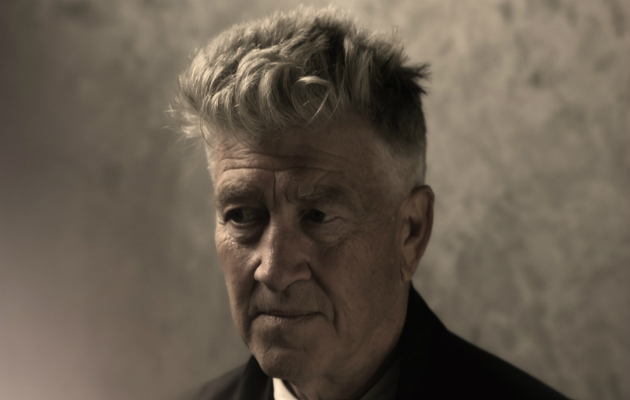 2016-12-19
A Twin Peaks teaser trailer has confirmed that David Lynch will reprise his role as detective Gordon Cole in the Twin Peaks revival.It was confirmed in August that filming has now finished on the revival series, which is